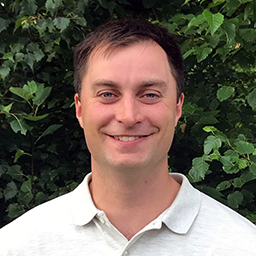 Kevin married his high school sweetheart, Kristen, in 2004 after they both became Christians in 2003. They have four children, three sons and a daughter. Kevin grew up in western New York state and moved to Vermont in 2002 to work for IBM. He currently works as an engineer for GLOBALFOUNDRIES and lives in the town of Georgia. Kevin enjoys coaching his kids' baseball and basketball teams, sailing, brewing beer, and playing pickup basketball.