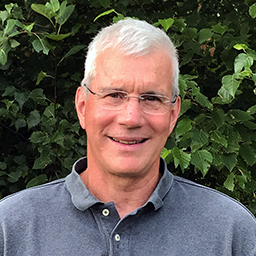 Tim grew up in upstate New York and came to trust Christ during his freshman year in college. After graduation, he married Melissa and together they've been privileged to raise two fine sons. An engineer by trade, Tim worked for GE in Charlottesville, VA and then as engineering manager in IBM for 28 years. When RGC was planted in 2005, Tim was a founding elder and served in that role until 2012 when he moved to Lusaka Zambia to serve as the Executive Director for CURE International, a Christian missions agency. After 3+ years in the mission field, he returned to Vermont and currently serves as Redeeming Grace's Administrative Pastor. Tim enjoys spending time with his 3 granddaughters, sailing, rowing, and boat building.